Donate $20 or more to the Golden Link College. Here’s Why:

Since its inception fifteen years ago, the Golden Link College (GLC) has provided quality education to disadvantaged children. In an environment that encourages theosophical principles such as no discrimination of any kind, peace, harmony, compassion, and a sense of well-being, children (and the adults who teach the children and work at the school) become “socially responsible, morally upright, and spiritually sensitive individuals.” These are qualities many children do not receive in regular educational settings which is what makes the Golden Link College such a rare gem. GLC is theosophy in action.

In 2008, John Kern approached the TOS with a challenge. If we could raise $30,000 for the Golden Link School (known at that time), the Kern Foundation would match that amount. In early 2009, $60,000 was granted to GLS. The funds came just in time as the school was going to open a division of college so children from the high school could continue their education. The following year, the Kern Foundation offered $20,000 and since then, each year the TOS has worked to raise the money worldwide for the Golden Link College. 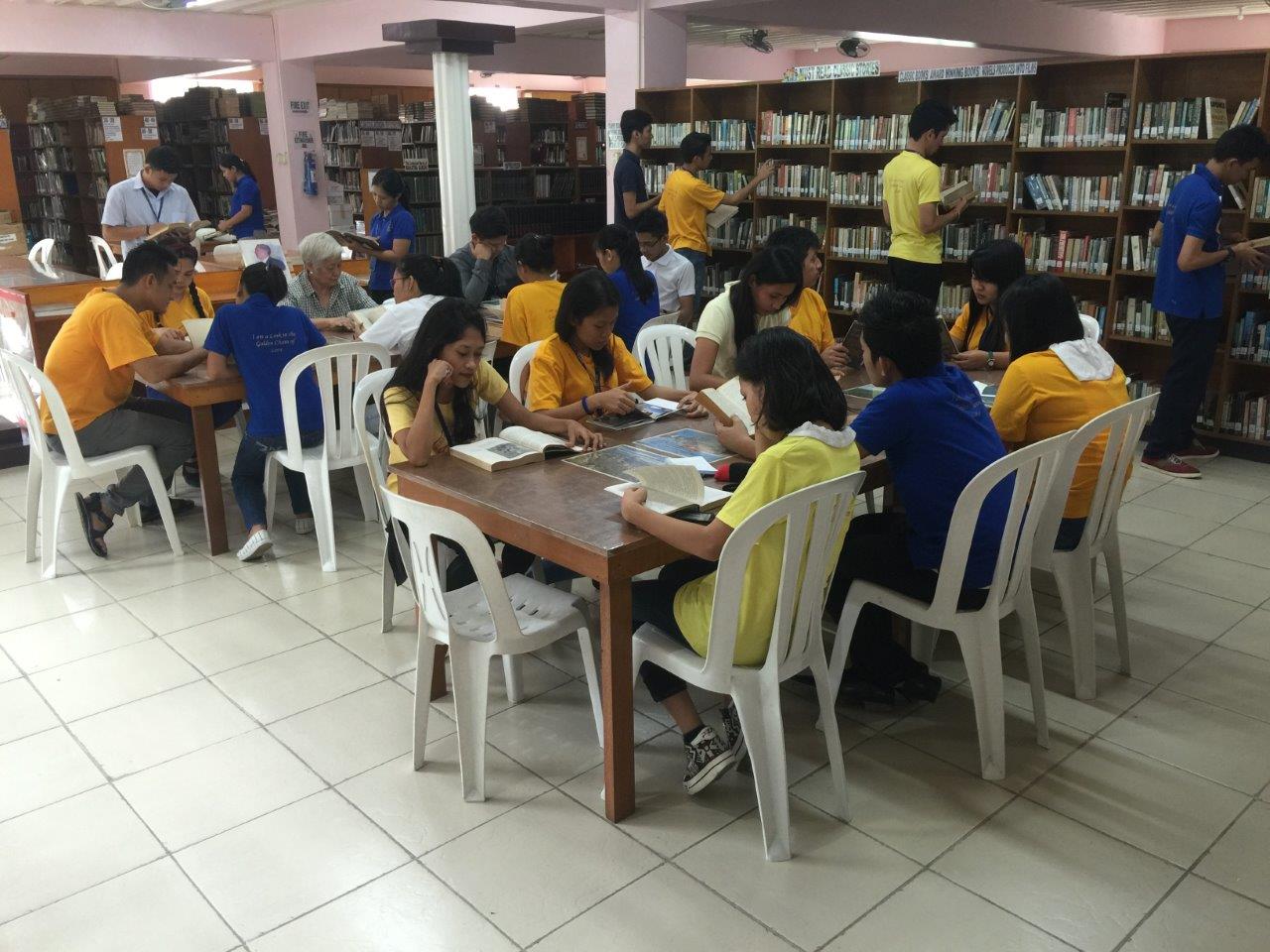 One of the major factors that is important regarding the work of GLC is that it is inspiring other countries to start theosophical schools. Two visitors to GLC earlier this year were Laura Rodriguez and Diego Fernandes from Rosario, Argentina. Argentina has officially announced their plan to start a theosophical school within three years. Members have been meeting to discuss finances, infrastructure, curriculum and the administration of the school.

On behalf of the children at GLC, thank you!!