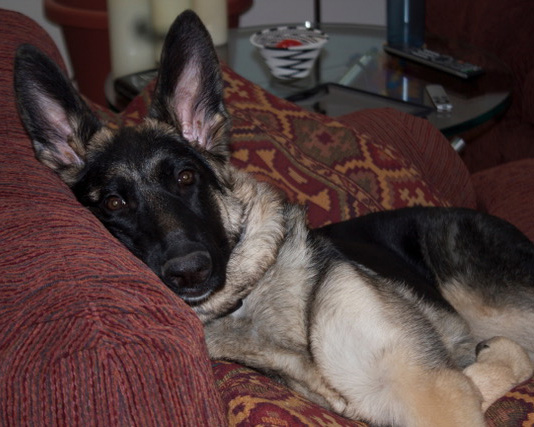 Have you ever given the TOS Animal Healing Network a try? It may help save the life of your companion. Cali is an 8 year-old German Shepard who was continually losing weight due to diarrhea. After three weeks of being on the healing list, she showed signs of improving. Here are some words about the powers of healing from her owner:

“I want you to know that Cali is doing much better after 3 weeks of being extremely sick and lame.  We had to take shifts every night to make sure she could get outside in order to go to the bathroom. 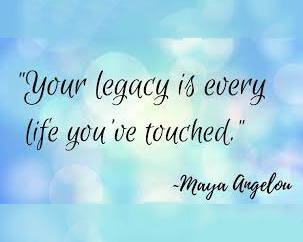 The Theosophical Order of Service has started a legacy project. The purpose of the program is to interview Theosophists, via video, to document their personal spiritual journeys and/or to provide their perspectives on the true meaning of service. The interviews will be posted on the TOS Facebook page and the TOS YouTube page. Please subscribe to our YouTube page so you can receive updates on the latest legacy posts. 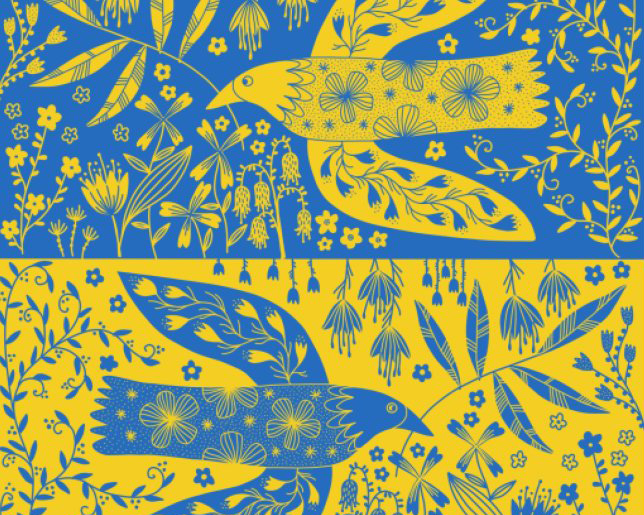 An Update on Our Work with Ukraine

At the time of this writing, it has been a little over a month since Russia invaded Ukraine. Since then, more than 10 million people have been displaced. They are either moving to cities within Ukraine that are not “hotspots” or to another country altogether. As many know, neighboring countries like Poland, Hungary, Romania, and Slovakia have been welcoming the thousands of people fleeing their homeland. The majority are women and children as men between the ages of 18 to 60 have been asked to stay behind to defend the country. The UN now reports that half the children in Ukraine have had to leave their homes.

The United Nations, under the leadership of Antonio Mario Costa, head of the UN Office on Drugs and Crime (UNODC) has just completed mid-February 2008 the Vienna Forum to Fight Human Trafficking. Meeting in Vienna, Austria, the Forum brought together government representatives, including a large number of police and immigration officials with representatives of non-governmental organizations. 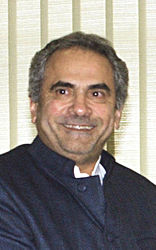 Jose Ramos-Horta, President of East Timor, was shot twice in the back by rebel soldiers in an attack on his home in Dili in the early hours of Monday, 11February 2008.  This article gives details and reviews his life-long service to humanity in the cause of human rights.

The attack was led by the fugitive rebel commander Alfredo Reinado who was killed in the attack.  One of Ramos-Horta’s security guards was also killed.  Alfredo Reinado had been jailed in 2006 for murder and for inciting bloody clashes based in part on ethnic rivalries among military and police forces.  Some 30 people had been killed in the violence at the time, and many fled their homes before an Australian-led international force supported by the UN restored order. In August 2006, Reinado was helped to escape jail and had been hiding in forests while regrouping his supporters. Ramos-Horta has been flown to Darwin, Australia for treatment. The Prime Minister Xanana Gusmao, who had been President before Ramos-Horta, will lead the government while Ramos-Horta is away.

The International Centenary Gathering was held at Adyar on January 2nd & 3rd, 2008. Mrs. Radha Burnier, the International President, addressed the gathering. Mrs. Diana Dunningham Chapotin gave a report of the activities of the TOS across the globe. Mr.B.L.Bhattacharya added a word of welcome, on behalf of the Indian TOS, while Mr.P.S.Mital gave a brief report of the activities of the TOS in India. Greetings were received from many parts of India and the world. A tribute to Dr. Annie Besant was delivered by Ms. Dorothy Bell.

The goal of the TOS is service to our fellow humans and all of life on our planet. We encourage participation on this website through comments by both TOS members and non-members. For more detail on the TOS, please see About Us.

Know someone in need of healing?

Submit their names to the HEALING NETWORK. Know an animal in need of healing?

Submit their name to the ANIMAL HEALING NETWORK.